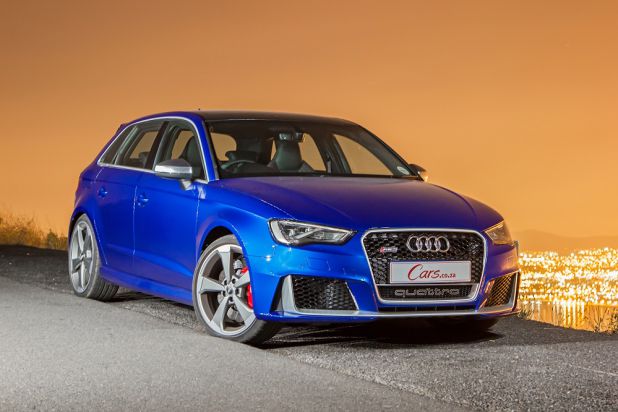 We get to grips with Audi’s hottest hatchback, which offers near supercar-like performance for under a million Rand. How do we rate the faster and lighter new RS3 after a week of testing?

Before we get caught up in the intricacies of quattro all-wheel drive, the effectiveness of the RS3’s launch control function and indulge in general (five-cylinder induced) debauchery, let’s review the origins of this mad Audi. Because the RS3 is based on the popular A3 Sportback, it offers daily usability and practicality above and beyond headlining performance; it also means the interior is well-designed and excellently made. Except, unlike regular A3 models, the RS3 is a tarmac terrorist.

Since Mercedes-AMG introduced the world’s most powerful 2.0-litre turbo production engine (yes, that was the Stuttgart-based brand’s official claim) in the A45, the rest of the segment has been scrambling to find an answer to the belligerent baby Benz. Audi’s riposte is this model and with it, Ingolstadt politely flips the bird at any notion of using a 2.0-litre; it utilises an extra cylinder and is half a litre bigger. Yes, the iconic five-cylinder turbo motor has been retained and what a marvel it is.

Courtesy of 270kW and 465Nm produced by a single-turbo 2.5-litre five cylinder motor, Audi’s RS3 is deceptively rapid and has a provocative soundtrack. It has purposeful start-up and idle notes and, once on the move, it delivers delicious rapid artillery-like exhaust backfires, while upshifts are punctuated by staccato barks accompanied by pops and whistles from the turbocharger. It’s nothing short of an aural feast.  The downside is thirsty fuel consumption. Drive hard and you’ll see figures north of 14L/100km, but if you’re like us and drive mostly in Comfort, under 13L/100km is possible.

Push a few buttons to arm the launch control function and wait for the revs to build. When ready for launch, slide your foot off the brake and the Audi RS3 will blast off the line like a fighter jet leaving its carrier ship. Audi claims a 0-100kph benchmark of 4.3 seconds and our first test run indicated 4.59 seconds. If the ambient temperature was a little lower and the passenger in the car was kicked out, we estimate we could dip under 4.5 seconds, which is fast in anyone’s book. By comparison, a Ferrari 360 Modena from 1999 offers this sort of performance — and that was a pukka supercar.

It’s not just about herculean straight-line efforts however. Audi has a sterling reputation for producing fine-handling cars and the sure-footed RS3 is no exception. The manufacturer claims it has reworked the newcomer’s quattro setup to deliver up to 100% of power to each axle. The handling of a Quattro-equipped vehicle tends to exhibit understeer at the (albeit lofty) grip limit, but the RS3 instils confidence in its driver when they’re pressing on. It is a pity, however, that the pleasingly sharp and direct steering system does not offer much in the way of feedback or weight through the driver’s palms.

That should not detract from the fact that the Audi is ridiculously easy to drive fast. The shift programme of the 7-speed DSG transmission is particularly well matched with the performance characteristics of the engine. Audi’s Drive Select allows users to adjust the shift/throttle/suspension settings of the car to their tastes and whereas the transmission is quick to gear down — and accelerator responses are razor sharp — in Dynamic mode, the RS3 effortlessly produces bursts of speed in Auto, yet remains composed as soon as its pilot adopts a more relaxed driving style.

Meanwhile, the Audi’s ride quality is generally firm. You’d be wise to specify Magnetic Ride, which is a R13 460 option and would add a measure of extra on-road comfort, but while riding on 19-inch alloy wheels wrapped in low-profile rubber, the RS3’s ride will always be classified as firm.

As is the case with most Audis, the interior’s very smart and comfortable. That said, we drove the RS3 and an S3 back to back and it’s remarkable how similar the cars’ interiors are, despite the price difference of around R150 000. You’d expect the flagship Audi A3 to feature a distinctive interior, but the cabin’s appearance is largely derivative. That typical flat-bottomed RS steering wheel, which incorporates controls for the infotainment system and cruise control and comes equipped with gearshift paddles that fall nicely to hand, is very functional, but it lacks a sense of visual drama.

Still, the interior’s build quality and specification are of a high standard. A particularly notable feature is Audi’s MMI screen, which stylishly slides up and down out of the dashboard.

What’s more, by virtue of the RS3’s Sportback configuration, you still get the benefit of that five-door hatchback practicality. The Audi shares its platform with the Volkswagen Golf, but there are a few differences. Due to the specific configuration of the five-cylinder engine, the battery has had to be moved into the boot. The boot loses some depth, but it still offers up 340 litres of space and, when you fold the seats down, 1 180 litres becomes available, which is ample for a family.

The RS3 is a product that offers the practicalities of a family hatchback matched with near supercar-like performance capability. It’s a decidedly quick car, but perhaps its best quality is that you’re able to defuse the weapons-grade performance and drive it to work every day in Comfort mode. Switch to Dynamic mode and be prepared for savage acceleration both standstill and in gear.

Criticisms? Well the ride can be a little harsh on our cratered roads and some of the options that Audi offers should be standard. In addition, a performance exhaust on a flagship performance car should be factory-fitted — not something for which you’d have to fork out another 11 grand. Not that it wouldn’t be money well spent! Plus the interior’s a bit plain for a range-topping halo model.

Still, the Audi RS3 is a superb piece of kit and that won’t disappoint owners eager to go supercar baiting. 2016 is shaping up to be an interesting year as we’ll see a facelifted Mercedes-AMG A45 (boasting more power and quicker acceleration) make landfall in South Africa, while BMW has the forthcoming M2 in the pipeline. And let’s not forget the upcoming Ford Focus RS either (due in the second quarter of the year)! It’s going to make for one amazing shootout – watch this space.

“Impossibly grippy, maddeningly fast for a hatchback and over the top pops and bangs from the exhaust. That is all.” Ashley Oldfield

“What a machine! I didn’t even find the ride a problem. Perhaps the interior could be a bit more special but that would be nit-picking. It’s car that makes even the most mundane of trips fun. Admittedly, much of that is down to the addictive noise.” Hannes Oosthuizen

We Don’t Like: Price for a sports exhaust – it should be standard, interior is not as special as it should be. 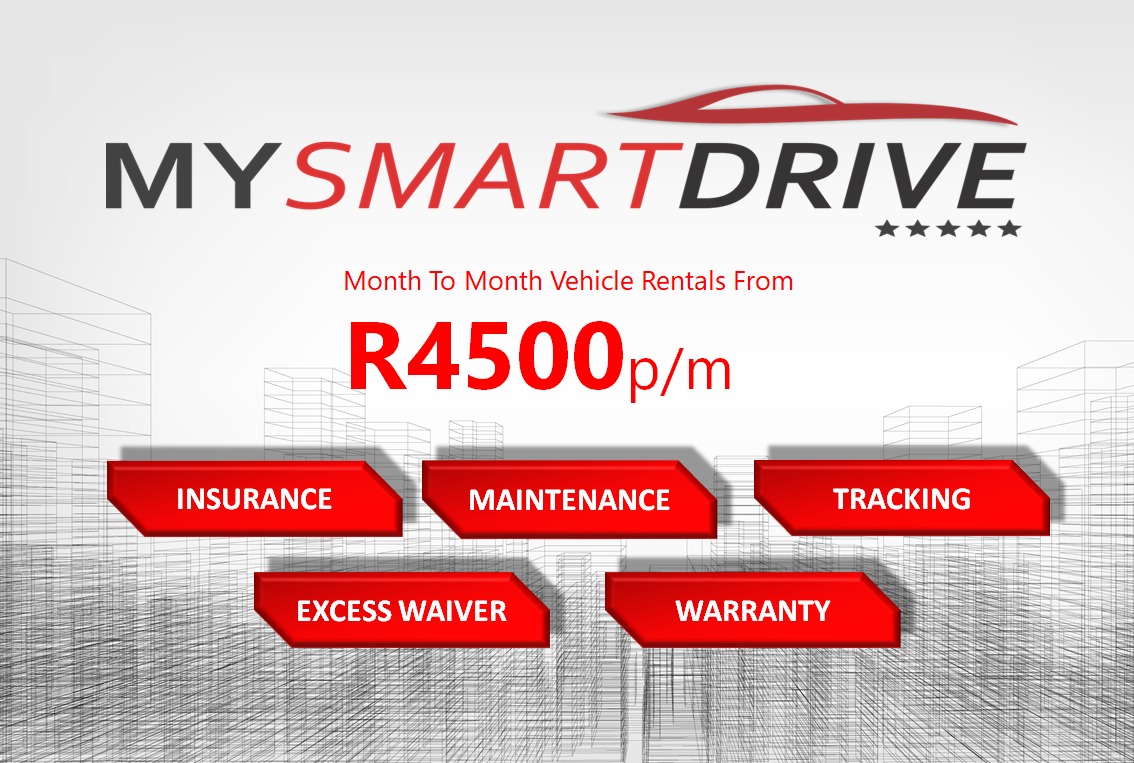 If you are using several different versions of the Google Analytics code, you can let LiveChat know which version to use for the integration. You can do that by adding the following parameter to your LiveChat tracking code: window.__lc.ga_version Depending on which instance of the code you want to track, you can use the following values for the parameter: "pageTracker | urchinTracker | gtm | gaq | ga". After selecting the values to track, place the additional piece of code in your LiveChat tracking code.